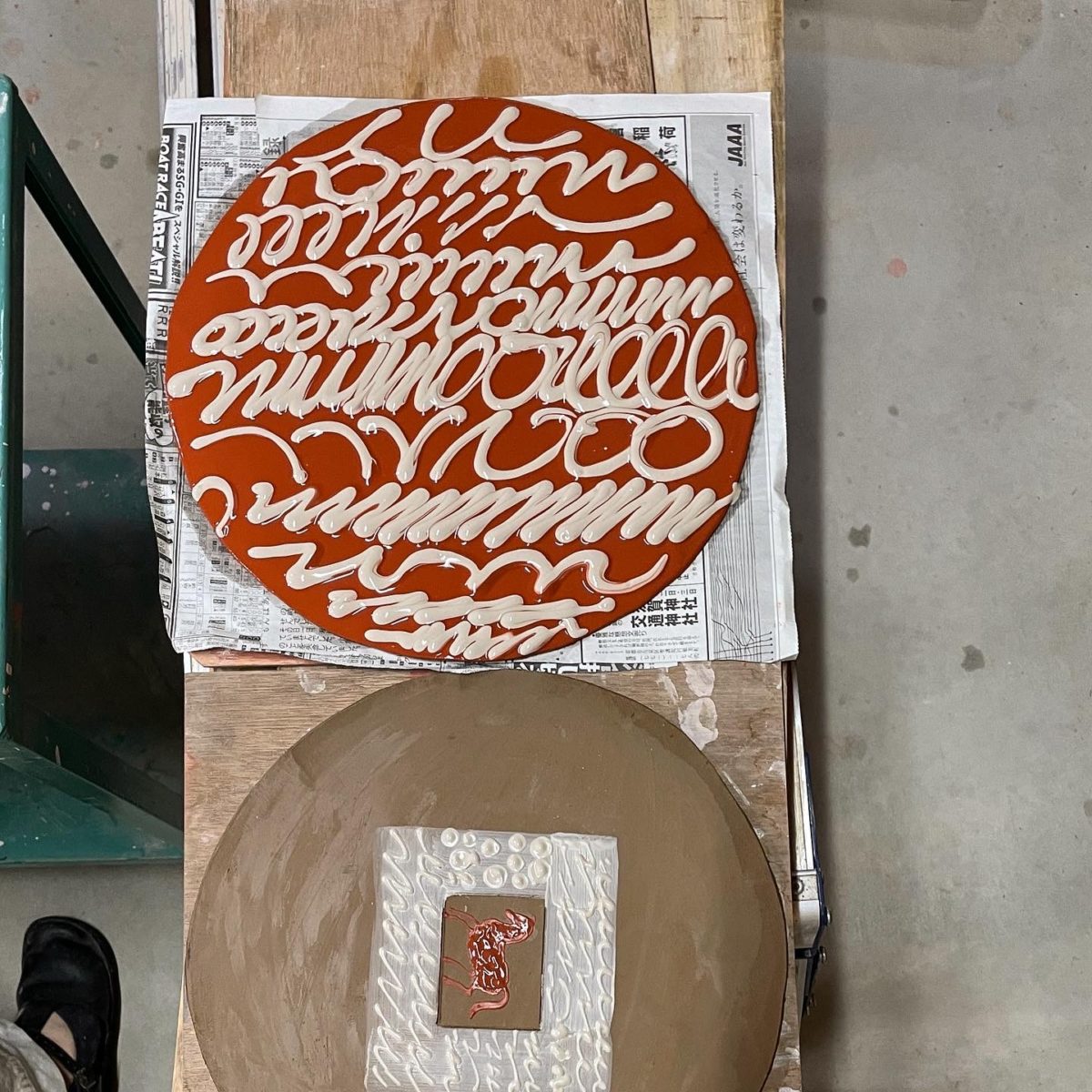 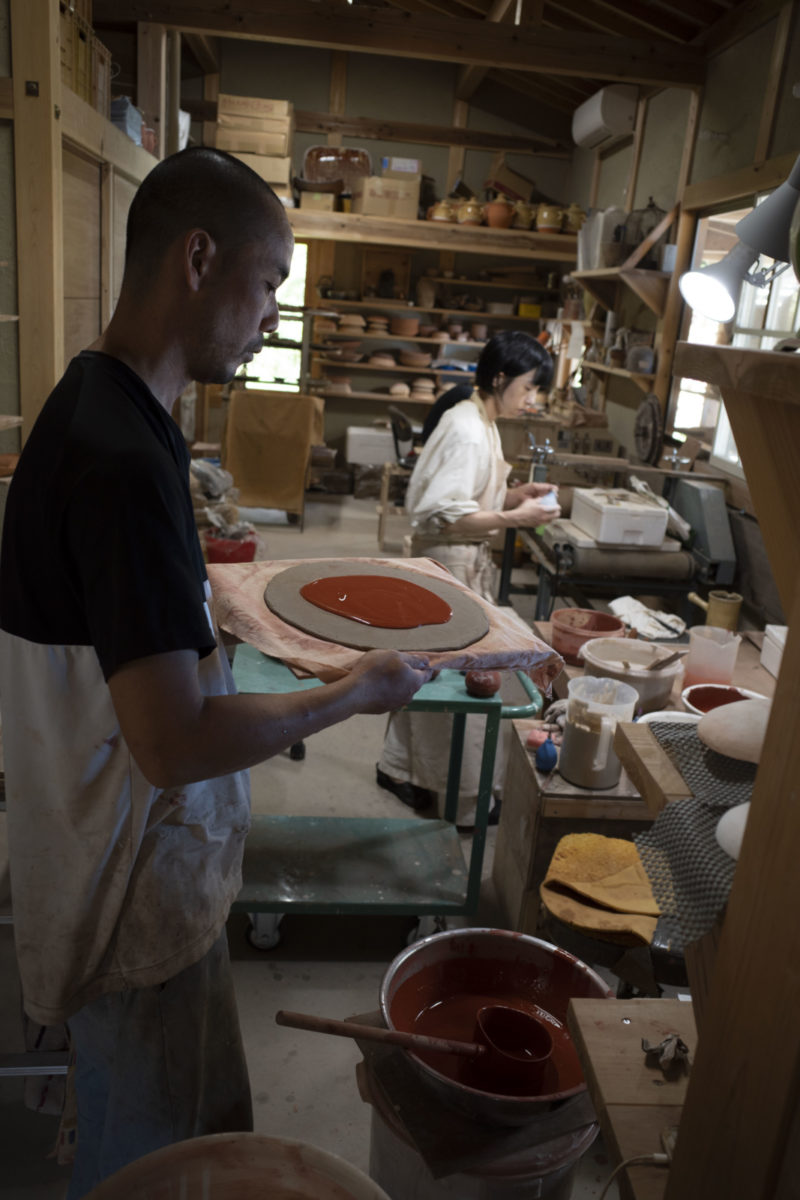 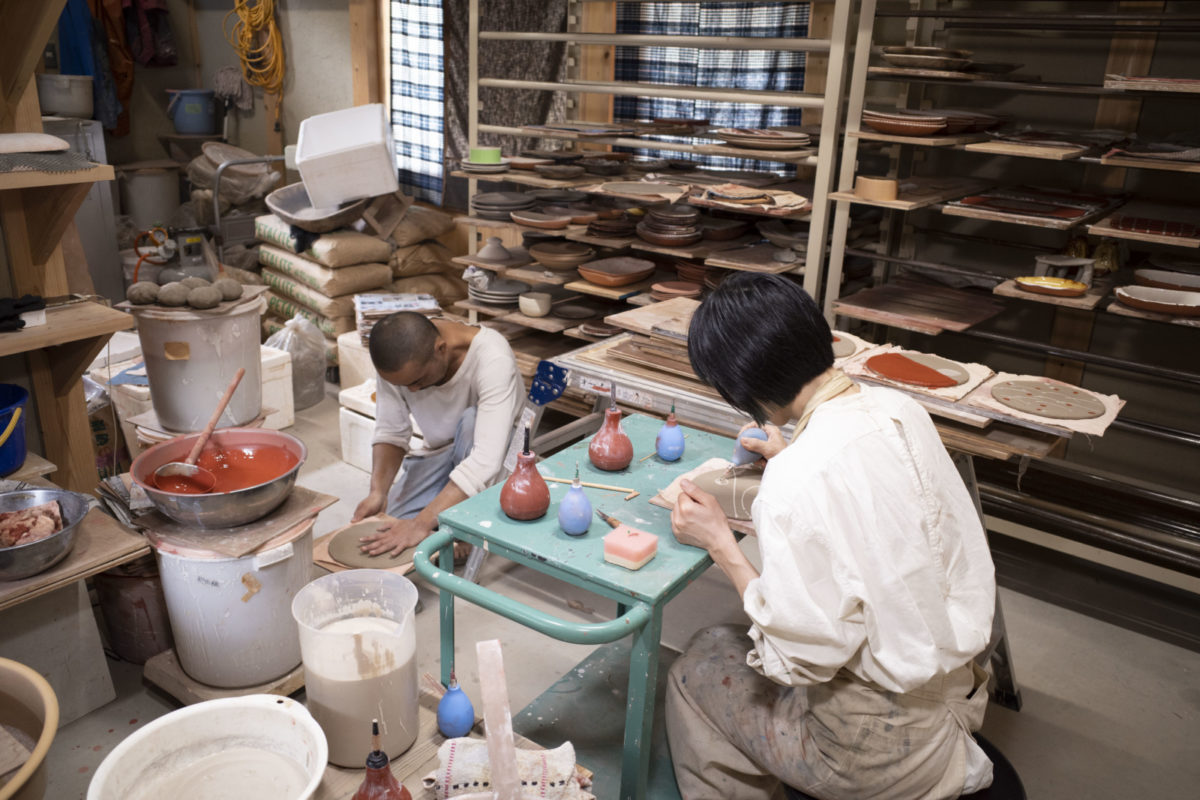 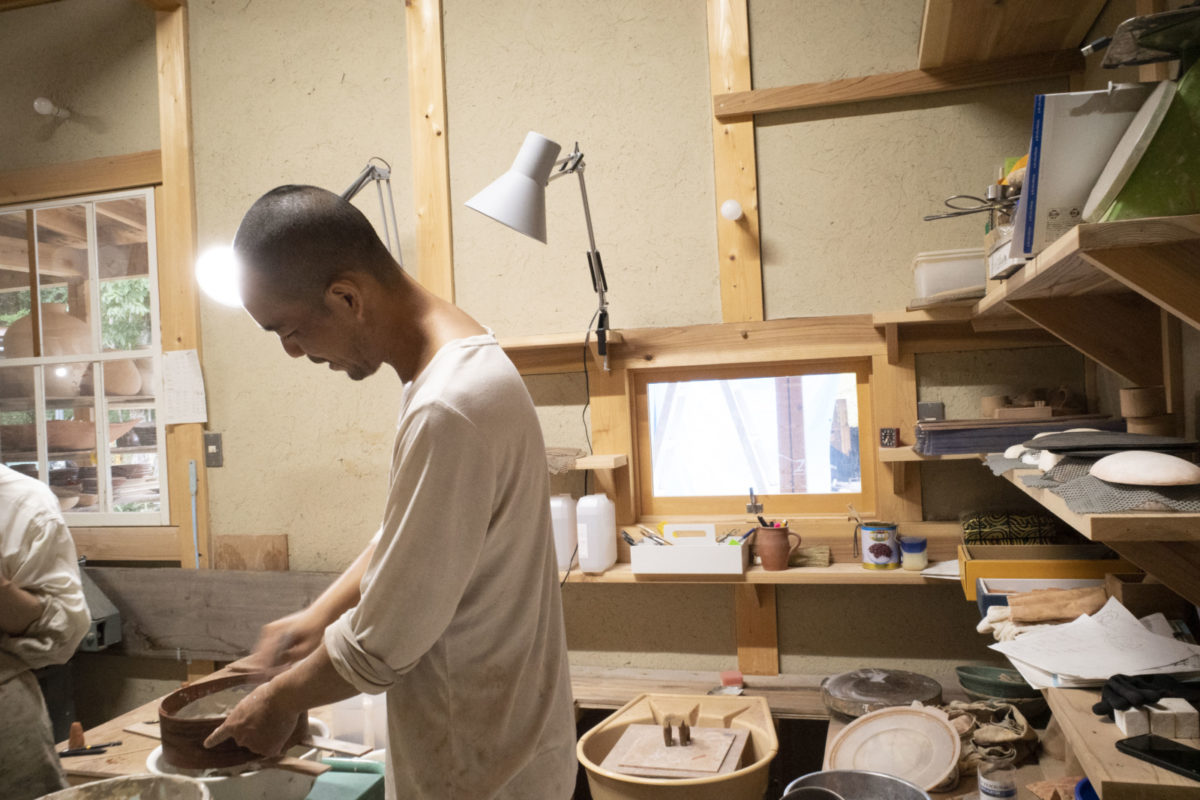 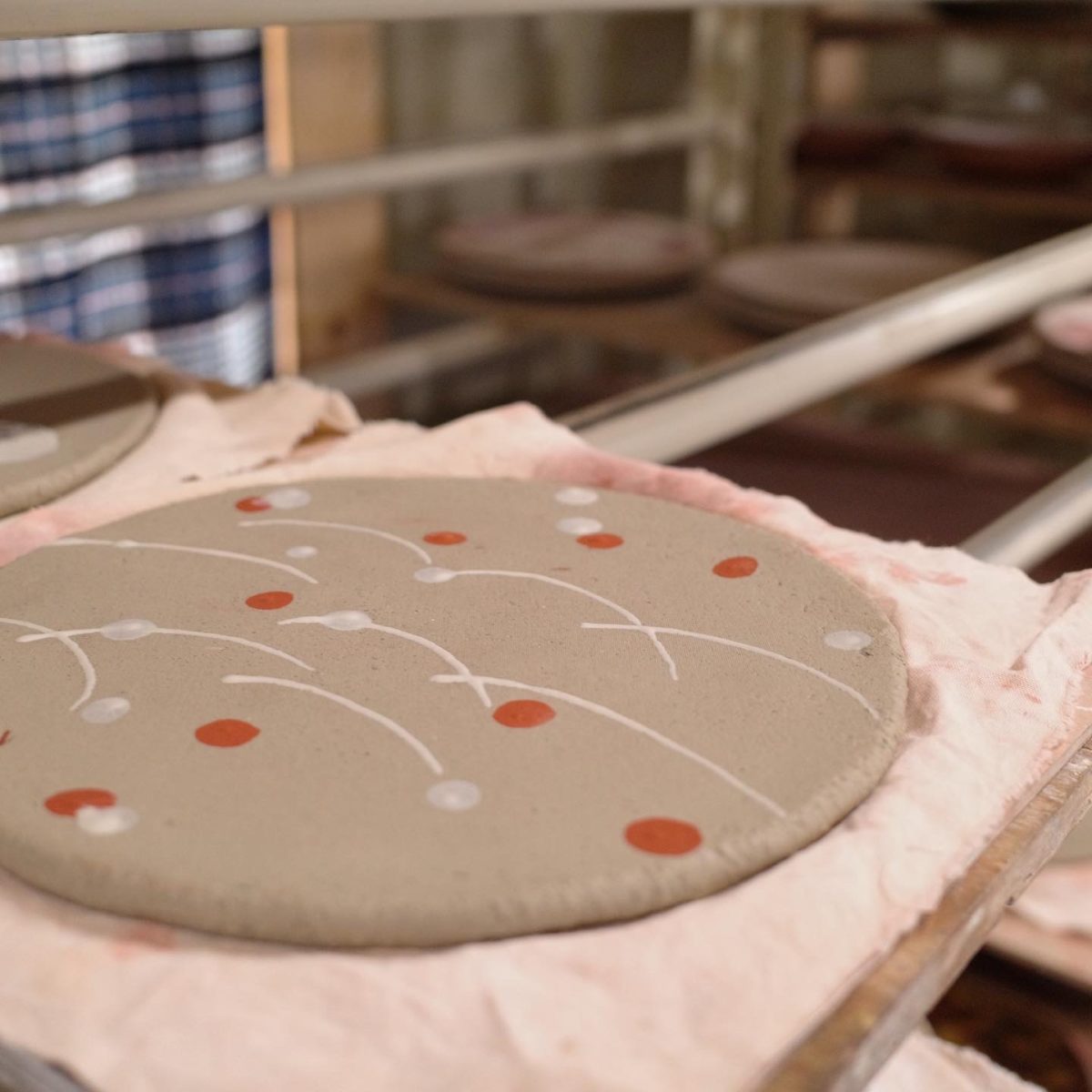 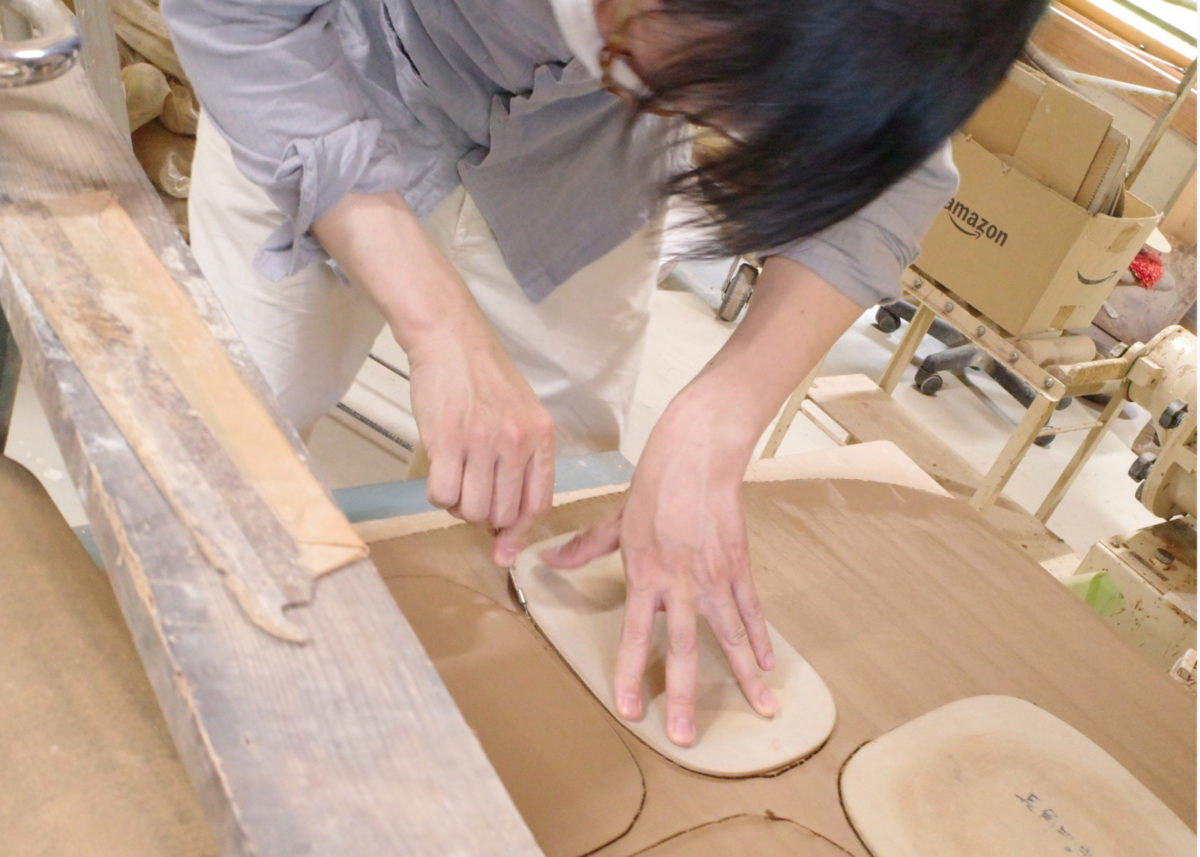 This is the announcement of the last exhibition of the year.

A painting by Mr. Nishishu, a vessel by Mr. Yoji Yamada.
There is a part that I usually touch and feel harmony
I want to see the scenery that these two resonate and create
This is an exhibition that was launched from a fantasy place.
There is also an experimental element, but I hope it reaches many people.

The work of two people who usually face different materials
A special world that resonates and rises
We will introduce it in the winter scenery of Hirosaki.

Profile – Yoji YAMADA
1980 Born in Higashiomi City, Shiga Prefecture.
2002 Graduated the potter’s wheel course at the Shigaraki Pottery Research Institute.
2007 Moved to England, and studied under Lisa Hammond at Maze Hill Pottery.
2008- Based in Shigaraki and making tableware of the slipware