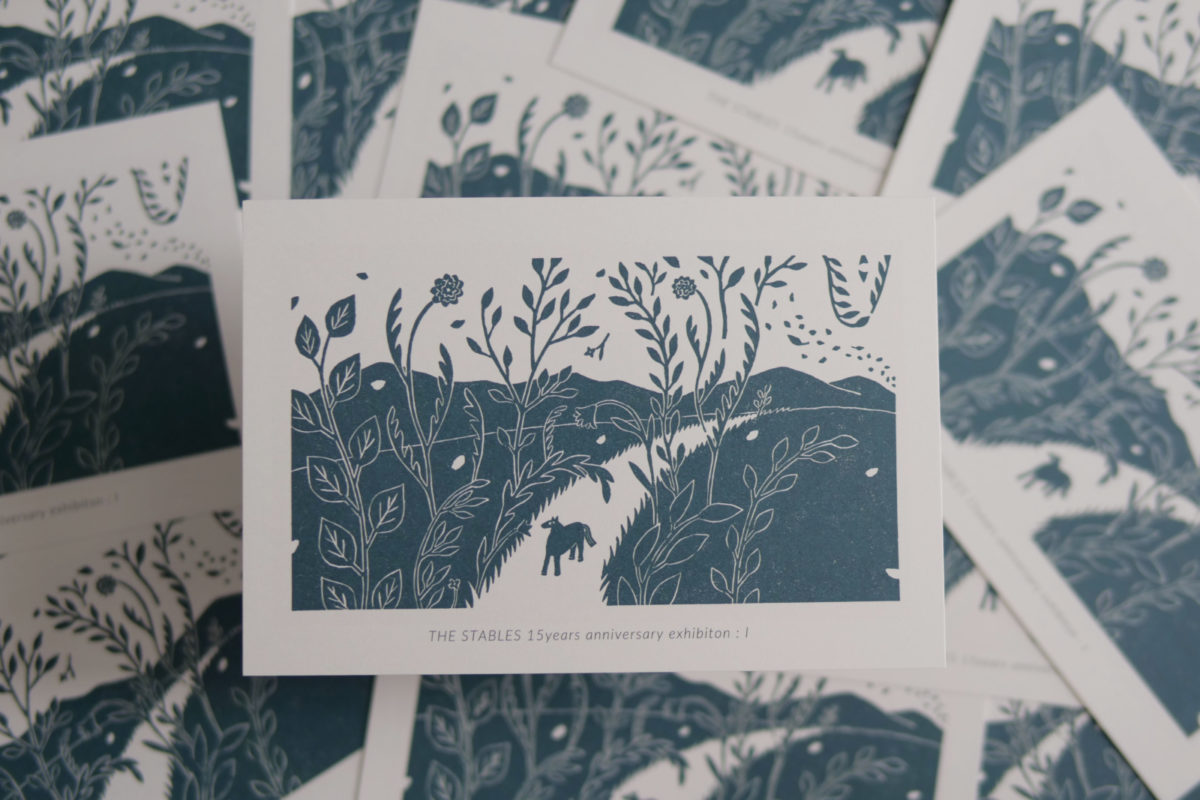 Our store opened on June 1, 2007, and this year marks the 15th anniversary.
In the past year, we have planned three special exhibitions with different perspectives.

In this exhibition, we have introduced it in the permanent installation and exhibition so far.
Combining the contours of the works of four people
An image of a new landscape spreading in front of you.
This time I introduced it in May last year
A continuation of Ayumi Hanamatsu’s print “Spring Blooming Town” on the wall
I will introduce it with the frame of Mr. Atsushi Honda, Kobo Isado.

In addition, works by Ryo Kodomari, Ritsuko Imai, and Isado Kobo are on the table.
to line up. I will introduce it with the image that spring is in the snowy landscape in Hirosaki.

Profile
Ayumi HANAMATSU
Printmaker
Born in Aomori prefecture, lives in Tokyo
Graduated from Nihon University College of Art, Department of Design
Palette Club Illustration B Course 11th graduation
She is also active as an illustrator in books and magazines. 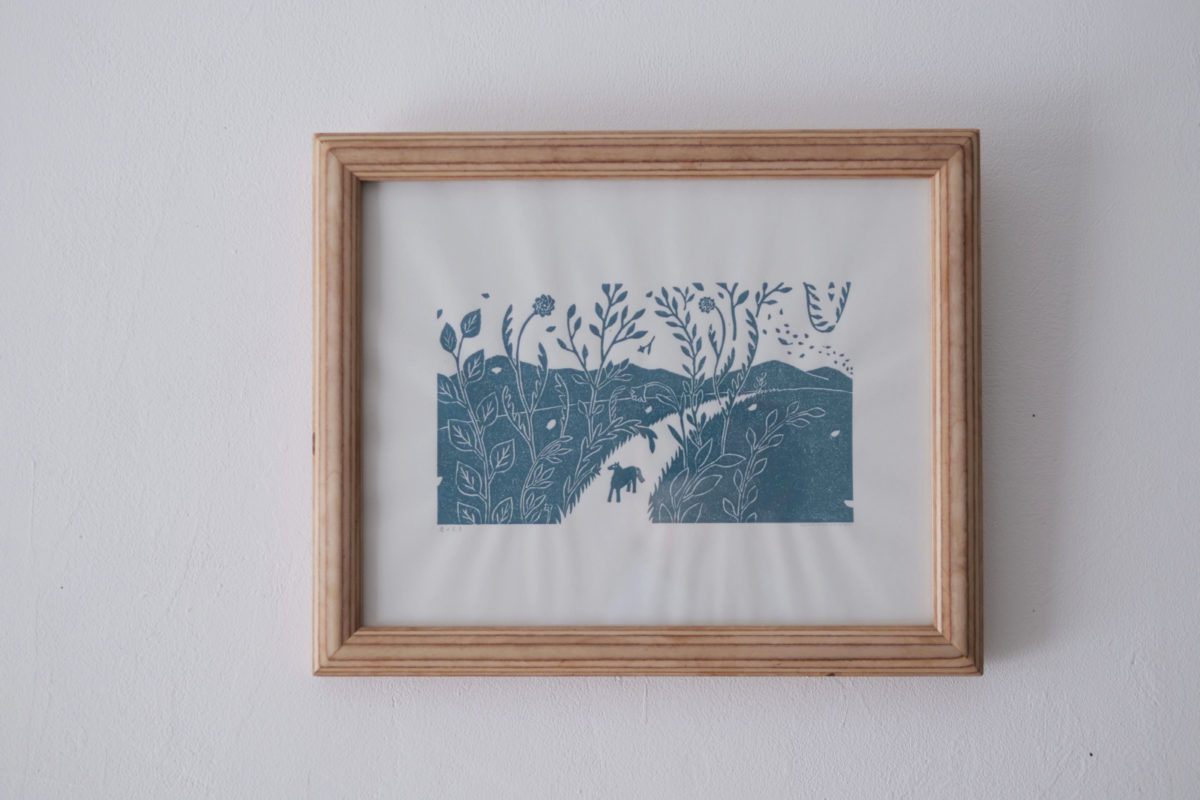 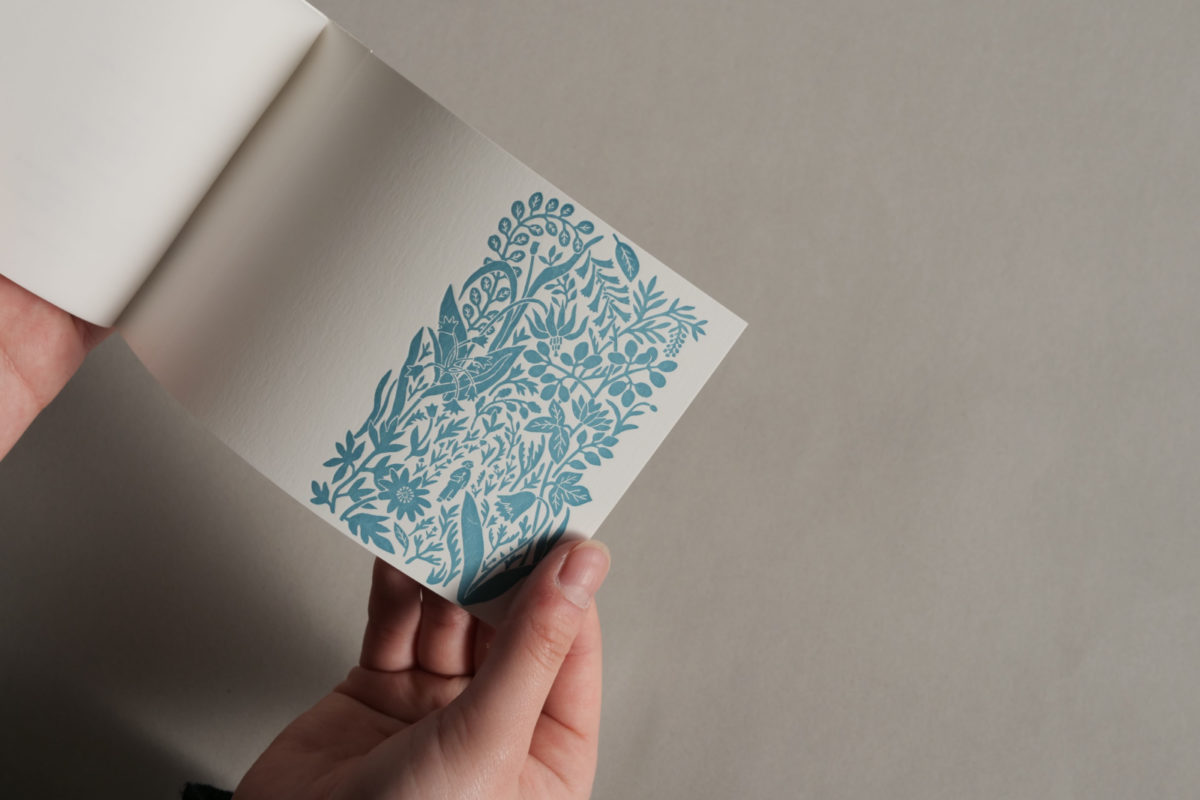 Ritsuko IMAI
Potter
1984 Born in Gunma, Japan.
2003 Started expressing oneself with clay as a University student.
2006 Learned more about ceramics in UK.
2011 Graduated from ceramic school in Mashiko, Tochigi, Japan.
2012 Owned a kiln and started working as a ceramic artist in Mashiko. 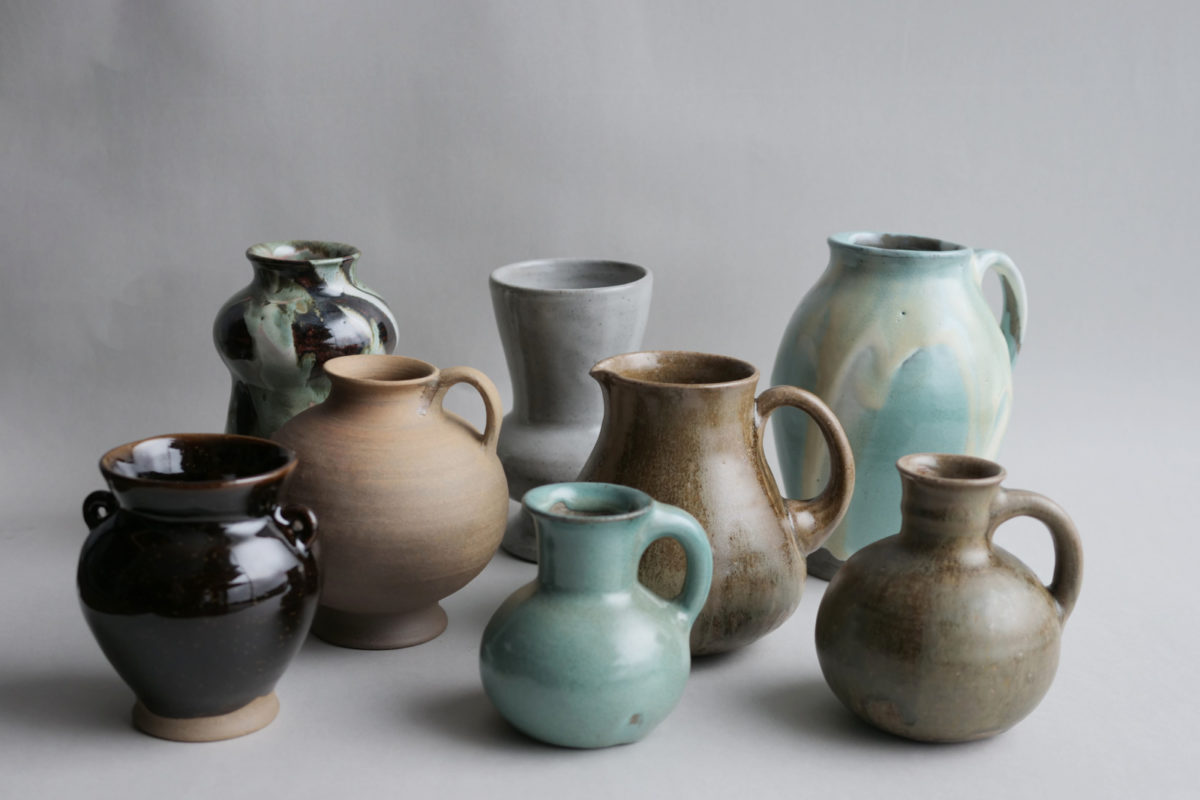 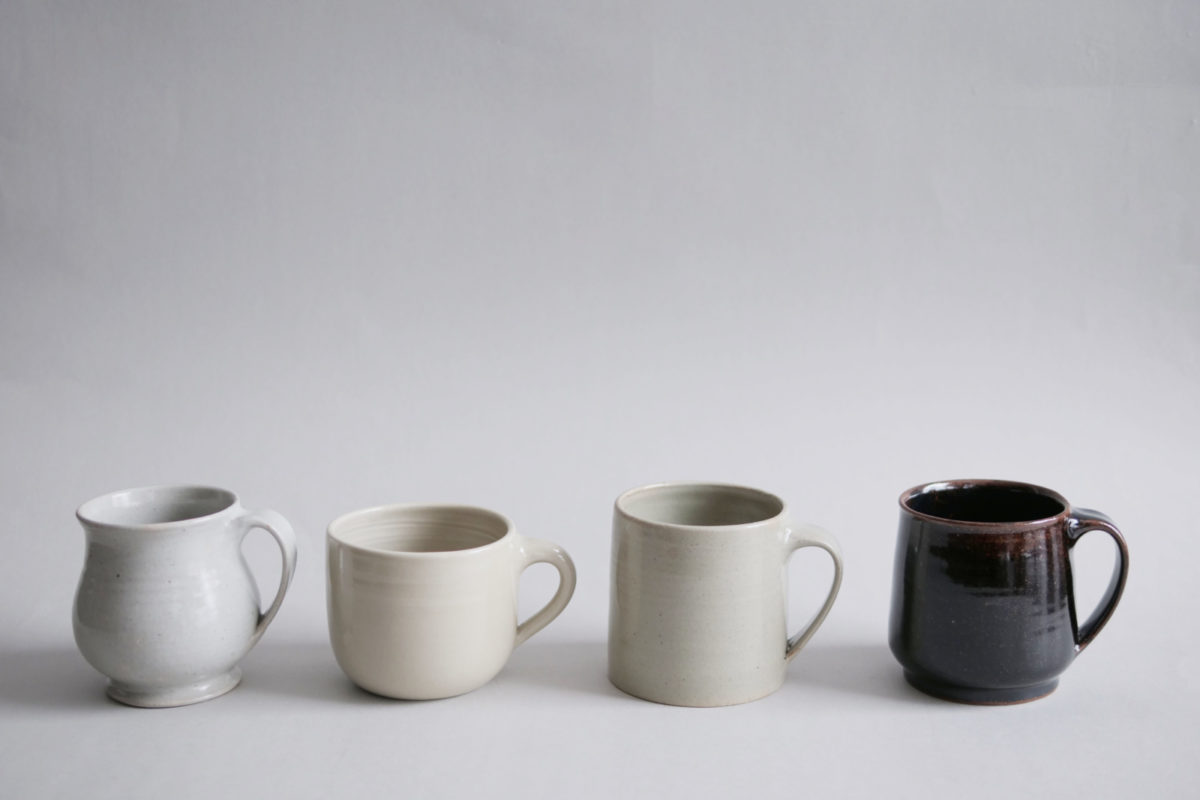 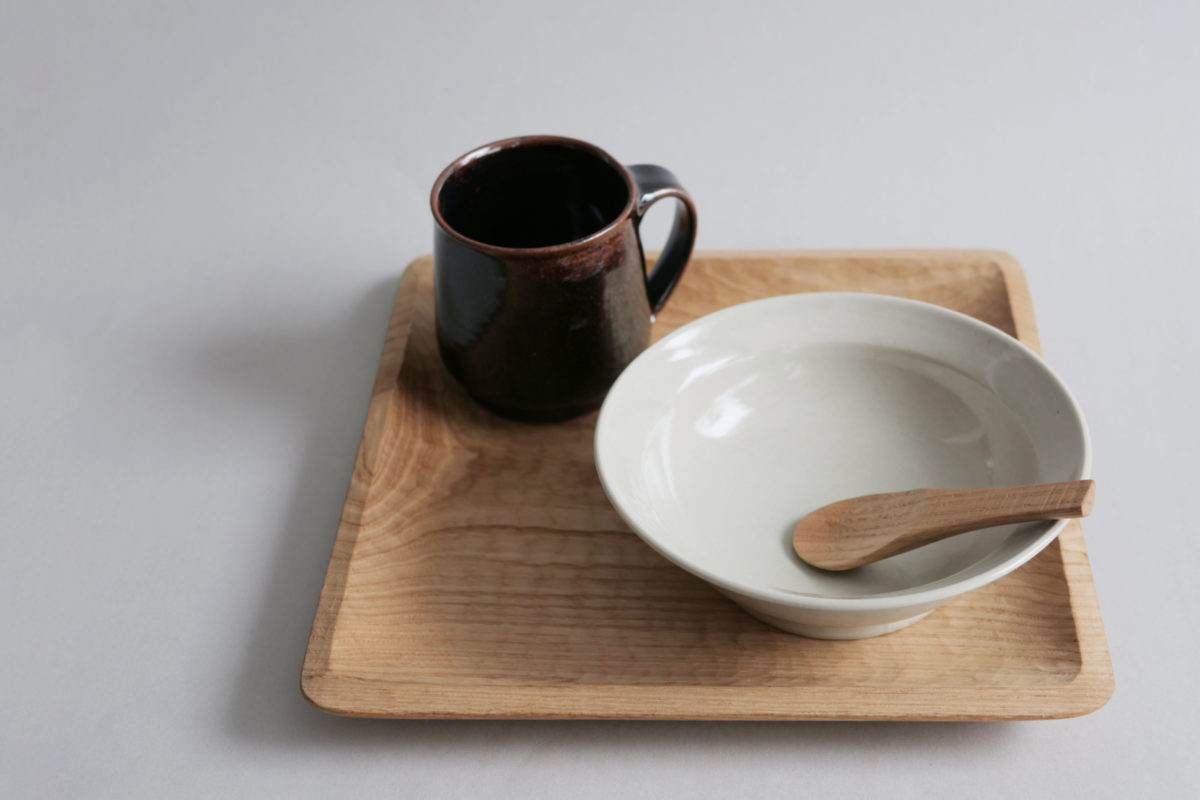 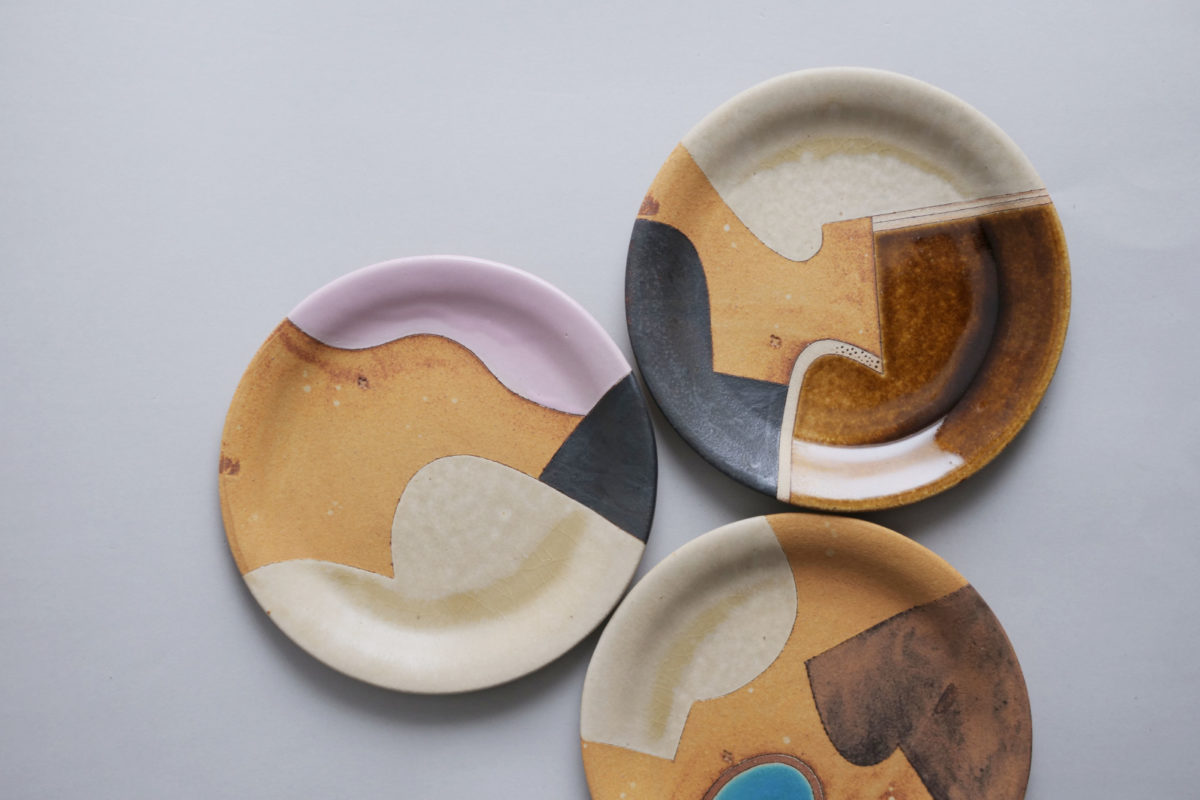 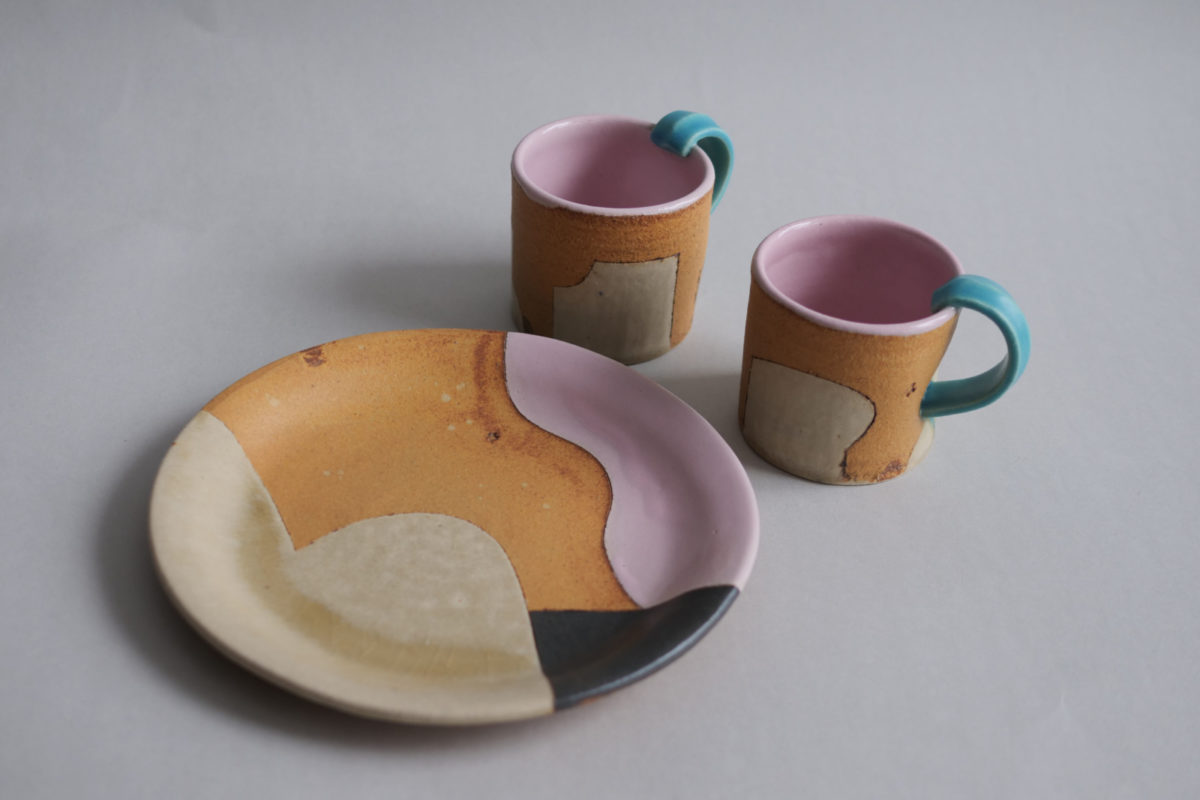 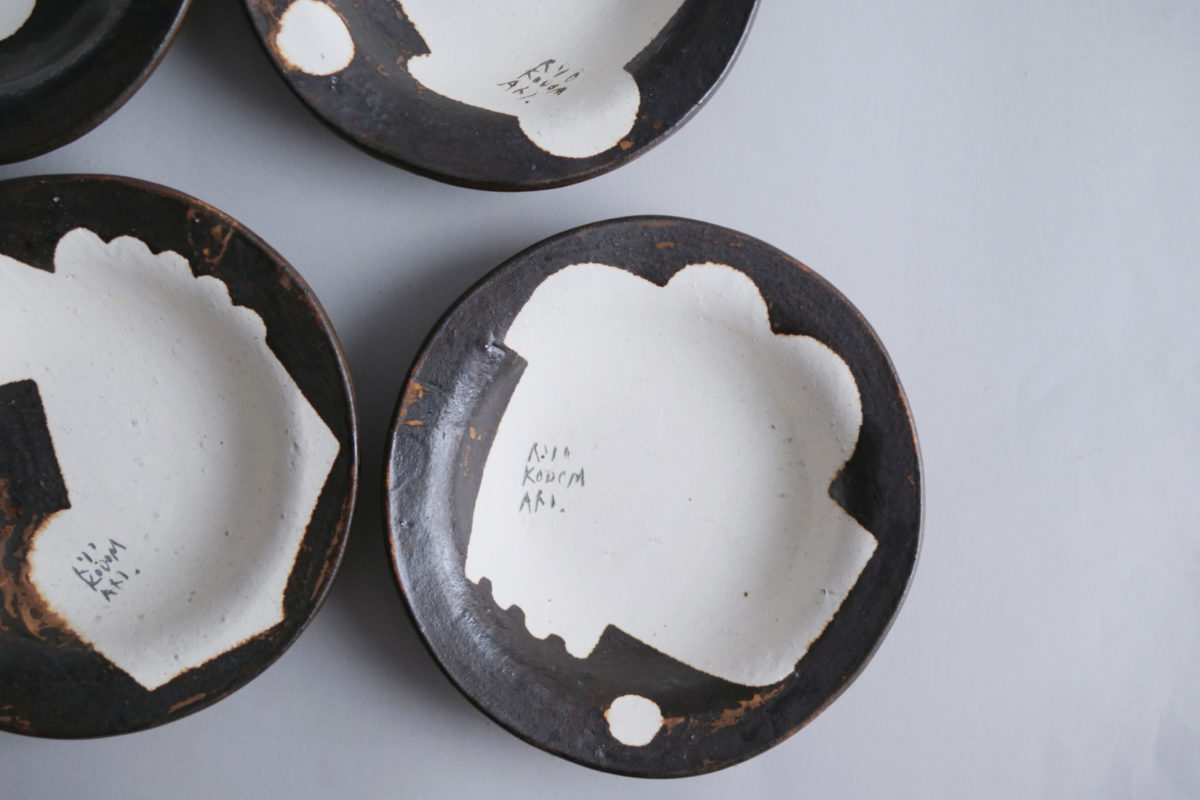 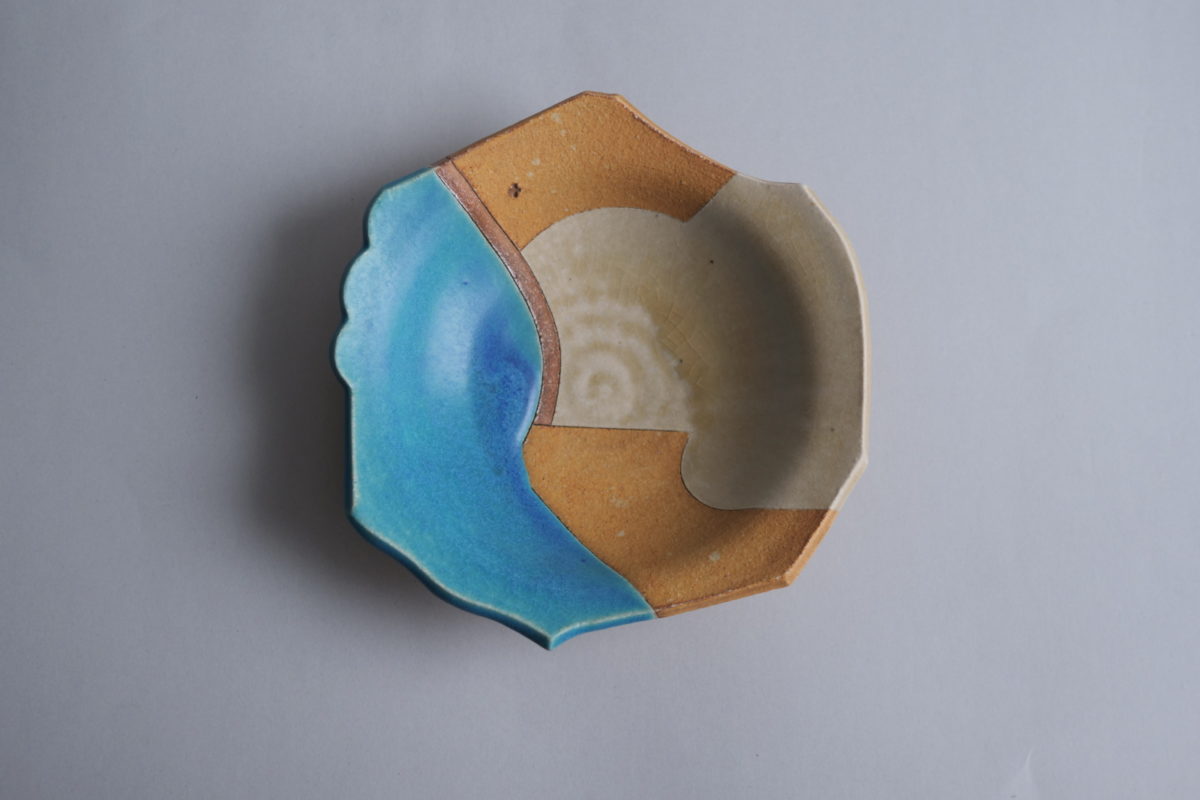 Shuku NISHI and Yoji YAMADA “Hibikiau” Dec.23-Jan.8 This is the announcement of the last exhibition of the year. THE STABLES 15th Anniversary Exhibition Nishisuku and Yoji … [ 2022.12.22 by fumi ]